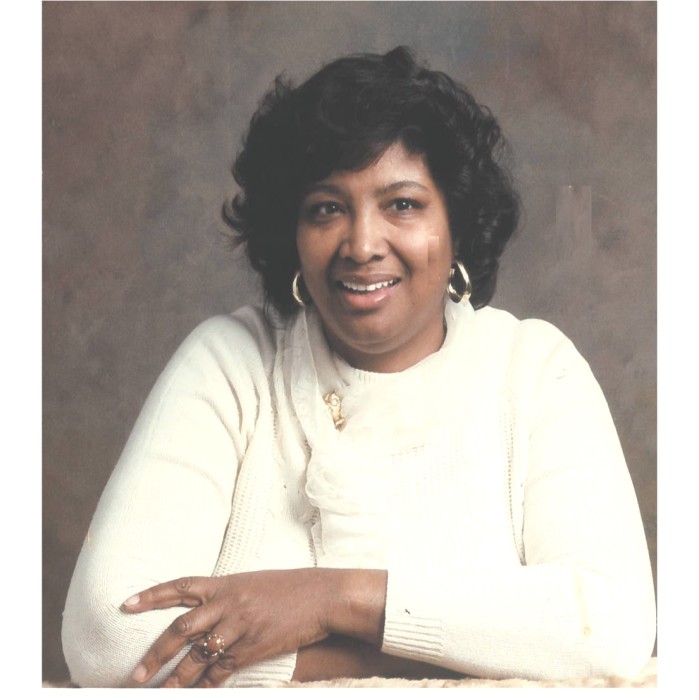 Willie Bell Harrell was born on June 9, 1933 in Belcher, Louisiana. She was one of five children born to Willie and Annie Lee Pickney. She excelled in her education in the Shreveport school. Her favorite sport was basketball.

On August 8, 1948 Willie Bell married her high school sweetheart, Tom Bradford. After the marriage, they moved to Houston where daughter Vivian was born five years later. They became members of the church and organization Holy Temple of Jesus Christ. As the calling on his life became strong, Tom entered the ministry and later established a church in South East Houston where she faithfully served as first lady.

Willie Bell’s career included personal assistant to a society columnist for the Houston Chronicle Newspaper, insurance agent for Atlanta Life and most recently a health care provider for Piney Woods.

She enjoyed being active in civic and community organizations. She worked tirelessly during the Civil Rights Movement in the NAACP. She marched faithfully for the March of Dimes. When the new Carnegie Elementary School was built, she served as President of the PTA (Parents Teacher’s Association)

Her favorite pastimes were spending quiet time with the Lord, gardening, sewing, and cooking.

She moved to Leggett with Rev. Bradford in 1986 and in 1991 united with Livingston Church of God In Christ under the leadership of Superintendent Rayford Chimney.

Upon the death of Rev. Bradford, she continued her work at the church. She has held numerous positions in the church including Church Mothers & Mother’s Board, Pastor’s Aid, Hospitality, Fifth Sunday Coordinator, Announcing Clerk, Sewing Circle, and Ministry of Communion.

Once again, a loving bond was created by the marriage of Willie Bell and Deacon Thurman Harrell. They celebrated 21 years this past June 17th.

To order memorial trees or send flowers to the family in memory of Willie Harrell, please visit our flower store.