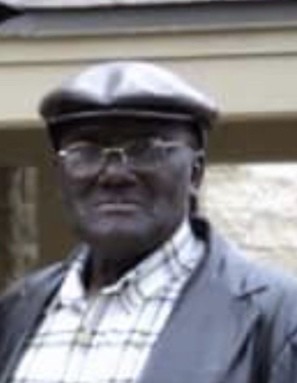 On August 5, 1930 in New Willard, Texas a handsome baby boy was born to Mr. Matthew Bigham and Sammie Bailey they named him Willie D.

Willie D. was employed at the Sawmill for many years, later he was employed with Duncan Funeral Home where he was so loved and served so faithfully until his demise. Willie had a memory of history like no other, he was a wonderful and very dedicated person, who would do whatever he could to help anyone. For many years he volunteered at the Senior Citizen Center.

He was united with the Livingston Church Of God In Christ where he faithfully served until his demise, he worked whole heartedly wherever he was asked, and he loved his Pastor and church family.

To order memorial trees or send flowers to the family in memory of Willie Bigham, please visit our flower store.