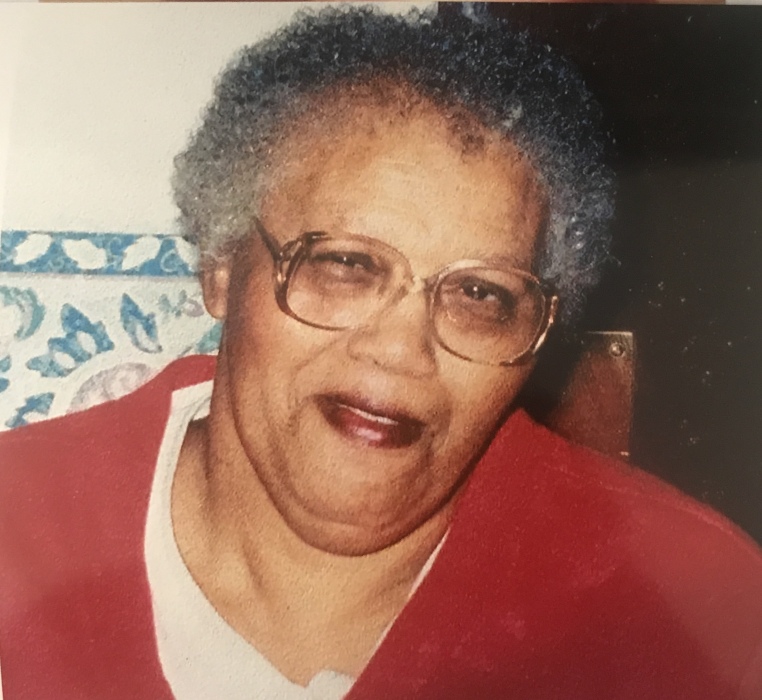 Mrs. Varie Wallace Sykes was born to T.C. Wallace and Louise Gipson Wallace on March 7, 1945 in Garrison, Texas. And she passed away October 25, 2017 in Lufkin, Texas.

In 1971 she met the love of her life and later married Mr. Willie B. Sykes Jr. of Onalaska, Texas and to this union 3 children were born. Mrs. Sykes was a faithful member of the St. Paul Mt. Horeb Baptist Church until her health failed.

At the time of illness, she was employed as a cook for Jerry’s Restaurant in Onalaska, Texas.

She was a faithful wife, mother, grandmother, and friend to many. Mrs. Sykes was preceded in death by her husband, sister, and grand-son.

To order memorial trees or send flowers to the family in memory of Varie Sykes, please visit our flower store.