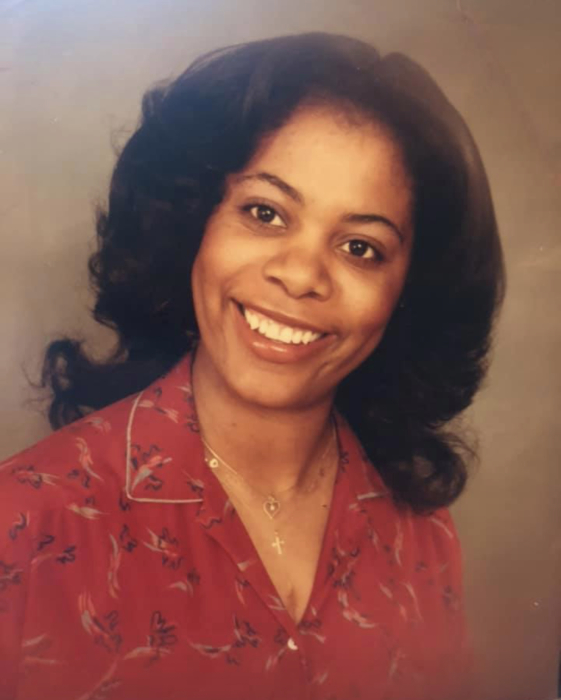 Trellis Marie Phillips Cash-Gambrell was born January 19, 1951 to Mr. A.C. Wortham and Mrs. Louise Pickens in Livingston, Texas. Trellis grew up in Livingston and attended public schools there where she graduated in 1970. At a very early age she accepted Christ and united with Garner Chapel Missionary Baptist Church. Later she moved to Houston, Texas where she was employed with the University of Houston until she retired.

To order memorial trees or send flowers to the family in memory of Trellis Cash-Gambrell, please visit our flower store.