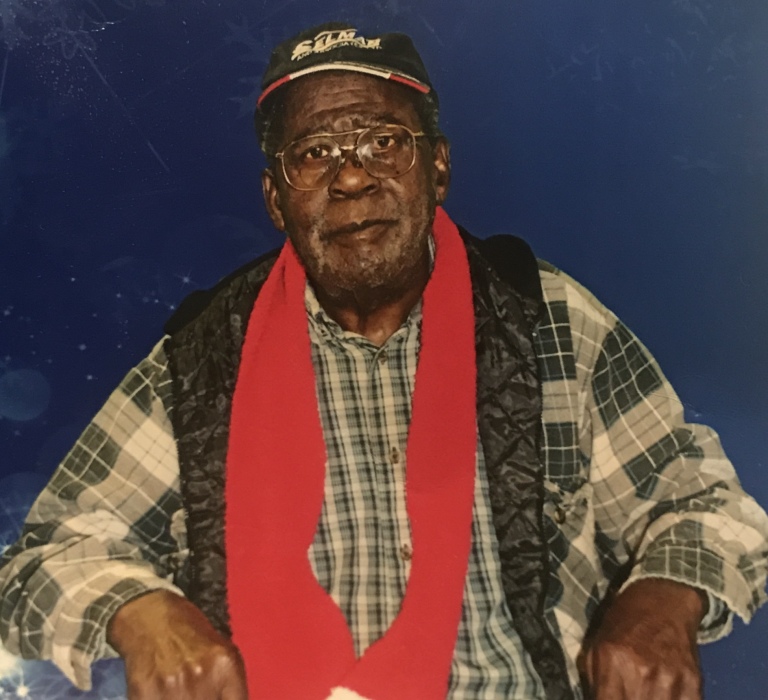 Shelly grew up in Springhill, Louisiana and attended public school there at a young age he moved to Livingston with Mr. James “Son” Thompson and began hauling pulpwood; later he was employed with Walker Wood currently known as Red Barn Building Materials until he retired.

In 1963 he married Mrs. Eartha Lee Brown Flournoy and to this union one child was born whom they named Jackie “Boo” Flournoy. Later he met and married Mrs. Ruby Nell Carter and remained faithful until her demise. To this union no children were born.

Shelly managed the Galloway Motel for many years until his health began to fail him; He enjoyed attending the Spirit of Integrity Worship Center.

He was preceded in death by both parents; his daughter; Siblings; Wanda Flournoy; Pearlie Mae Flournoy; Henry Flournoy

To order memorial trees or send flowers to the family in memory of Shelly Flournoy, please visit our flower store.