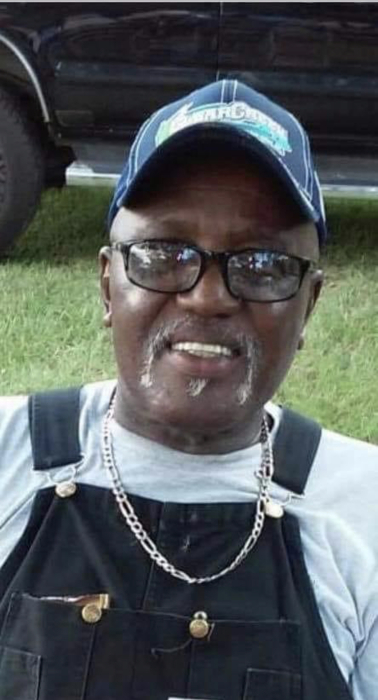 On October 13, 1940 a baby boy was born to the parentage of R.C. and Mary B. Gardner. They named him Samuel C. Little did they know he would be so wise.

Sam was raised in Polk County and attended public schools graduating from Dunbar High School in 1958, after graduation Sam began his career in the work field. He retired from Union Pacific Railroad after 35 plus years. After retiring he became a farmer. He lived his life afterwards chilling and he called it doing what he wanted to do. His favorite saying was “It’s been a good day.” Sam loved softball, barbecuing, fishing, joking, and giving good advice, he met no stranger just ask any person anywhere. He always greeted people with a smile and a kind word. If you were sad, after talking with him you had forgotten why you were sad.

On July 23, 1966 Sam married the love of his life Charlene. To this union two sons were born. In 1990 they were blessed with a granddaughter “Jasmine” who became theirs. On July 23, 2021, Sam and Charlene celebrated 55 beautiful years of marriage. On July 28, 2021 the Lord called him home.

To order memorial trees or send flowers to the family in memory of Samuel Gardner, please visit our flower store.