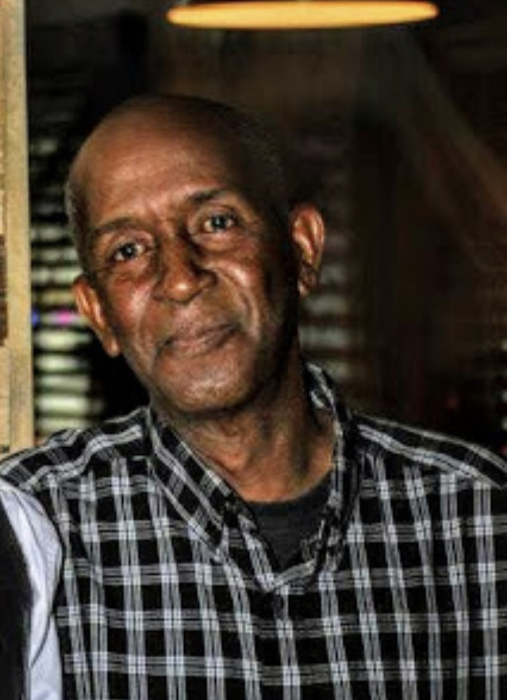 Robert Earl Johnson was born to Scott and Susan Johnson in Onalaska, Texas on March 19, 1953. He attended Dunbar Public School, class of 1972.

Robert completed his education in Welding and later went into logging until retirement. Robert's family was very dear to his heart and wouldn't hesitate to do whatever he needed to make them happy.

Robert met and married the love of his life Gracie Wright Johnson, his high school sweetheart of over fort-five years.

He was preceded in death by both parents: Scott and Susan Johnson; Brothers: Henderson Johnson and Johnny Johnson; Sisters: Florence Harrell, Roxanna Harrell, and Helen Hill; Father and Mother-In-Law: Harrison and Dorothy Wright.

To order memorial trees or send flowers to the family in memory of Robert Johnson, please visit our flower store.