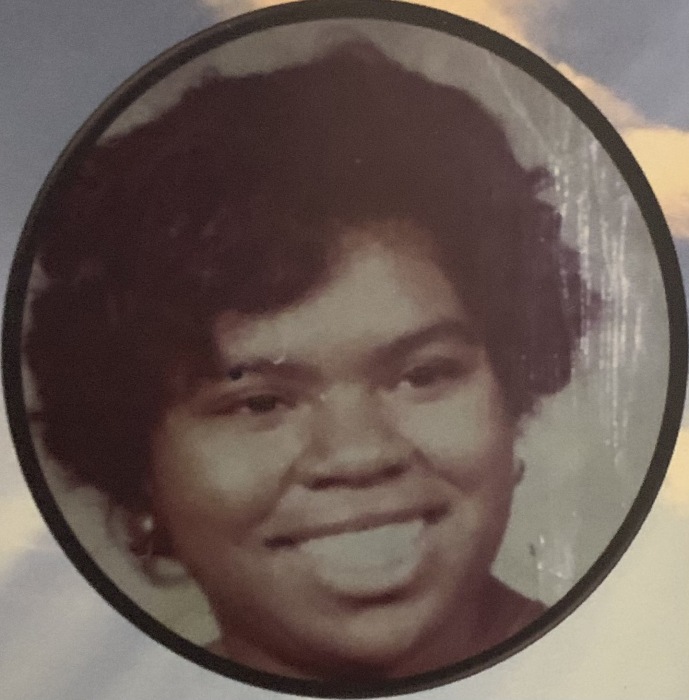 Paula Anita Hill was born on February 5th, 1959 to the parent of Mabelyn Hill & Paul Kennedy in Houston, Texas. At a very young age Mabelyn united with Thomas Foster where the lovingly raised her as their daughter. She grew up in Acres Homes area in the city of Houston, Texas, where she attended AB Anderson Elementary, Drew Jr. High School, and later graduated from Booker T. Washington High School where she graduated in 1976. After graduating high school Paula started her career by working for Autumn Hills nursing home as a CNA caring for elderly with love and compassion for over 15 years. There she excelled as an excellent employee & gained respect and built solid relationship with fellow co-workers who became her lifelong friends. After years of dedication to Autumn Hills she pursued a new career in the transportation industry which included Metro Bus Service, Yellow Cab and Yellow Cab Metro Lift Sedan Services.


In 1979 Paula united with Carl Austin of Houston, Texas. To this union were born 2 amazing sons Carl Austin Jr. (aka Mook) & Rahsaan Austin (aka Hernie) (Christian Jackson). This union lasted over 20 years and they remained friends after the departure of marriage.


Paula had an adorably bashful wit that would make your heart melt. She gained several close & personal friendships with her peers that she trusted with her life. There was absolutely nothing in the world like the love she gave to her clients which she took care of everyday. Most of them she maintained a special and close bond with while keeping her perspective of life intact. Her philosophy in life was if you take care of those who surround you, God will also take care of you.

To order memorial trees or send flowers to the family in memory of Paula Austin, please visit our flower store.