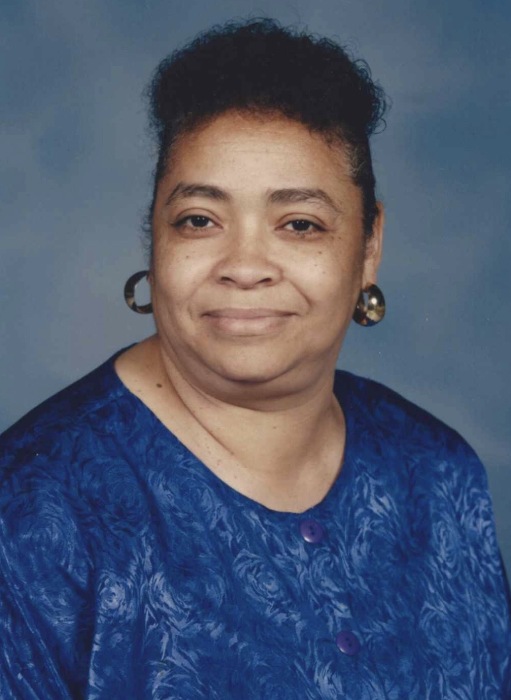 On October 26, 1945, a beautiful baby girl was born to Walter and Johnnie Lee Petties.  Raised in Camden, Texas, Patricia affectionally known as Patsy, attended Camden Public Schools and received her academic diploma from Chester High School.  As a child, Patsy was a member of the Lily Island Baptist church where she was baptized.  Upon moving to Livingston from Camden, she became a member and church clerk for the Anderson Chapel Baptist Church under the pastoral leadership of Rev. Joseph Daniels.

In her matured years, Patsy met Jim Brown of Livingston, Tx. They later married and bore three exquisite children.  After an agreed dissolution of marriage, Patsy continued to inspire and instill excellence in her three children with God’s unconditional love, words of wisdom and paramount care.  Patsy also relished a livelihood that consisted of being a creative seamstress, an alteration extraordinaire, helping shoppers choose clothing and apparel at Weiner’s department store and 20+ years as a teacher’s aide for Livingston ISD from which she retired. Patsy loved to creatively clothe her children and travel the roads of East Texas, spending quality time with her family and friends and was an avid shopper.

On Wednesday December 11, 2019 Patsy received her heavenly robe with comfort and a smile.

To order memorial trees or send flowers to the family in memory of Patricia Brown, please visit our flower store.