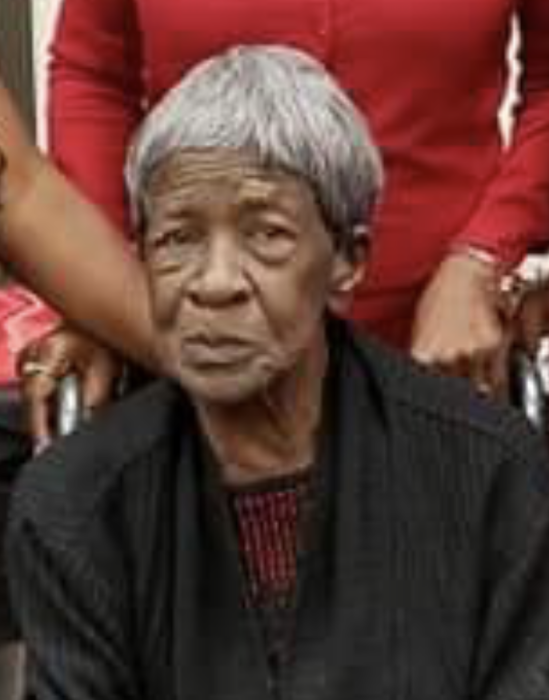 Ms. Mary K. Smith was born November 8, 1942 in Livingston, Texas the ninth child to the late Mr. Henry and Gertrude Holcomb. She resided in Livingston, and attended public schools at Dunbar High School, and she was a Baptist. She loved her family and everyone that she came into contact with. She was truly an Angel.

She married James Smith in 1960 to this union 6 children were born. Later she met the love of her life Ed Hooper in 1969.

To order memorial trees or send flowers to the family in memory of Mary Smith, please visit our flower store.