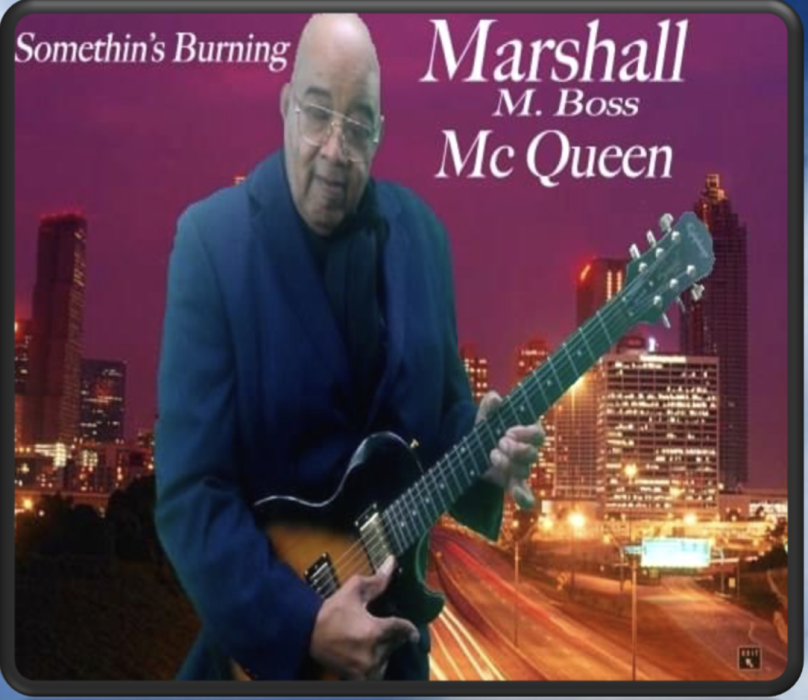 Marshall (M. Boss) McQueen Jr. was born on January 8, 1946 in Polk County, Camden, Texas. He was the first and only son to Roxie Hood and Marshall McQueen Sr. ( Who preceded him in death.) and he passed away April 16, 2020 in Inglewood, California.

On March 31, 1967, Marshall was united with Mabel Elaine McQueen in Anchorage, Alaska. They shared 53 years of love together.

Marshall loved music. He was a scholar in music, a producer, and a publisher. Marshall also served as a Minister and preached God’s Word. He changed so many lives with his music and love for God.

On April 16, 2020 Marshall made his transition from life into eternity.

He leaves behind his wife, Mable Elaine McQueen, his stepfather L.C. Johnson, his sisters Ann Johnson and Linda Wilson (Talbert), his brother, Roger Johnson, and his goddaughters Luisa and Lydia. Along with a host of nieces, nephews, cousins, family and friends.

To order memorial trees or send flowers to the family in memory of Marshall McQueen, please visit our flower store.