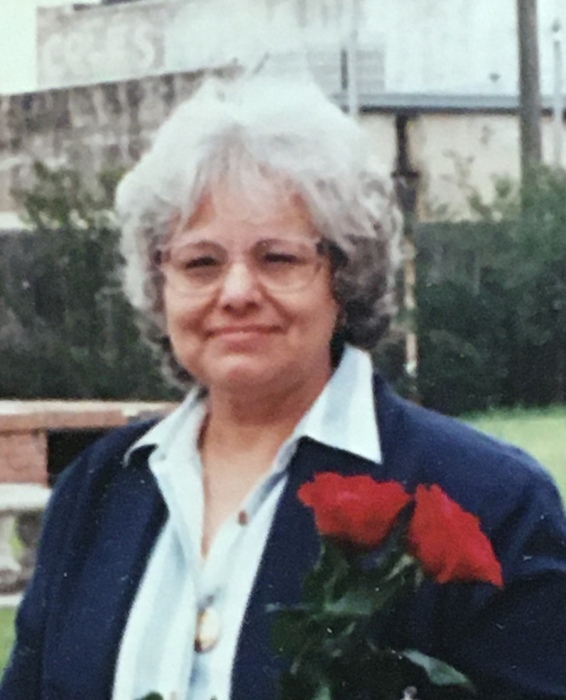 Graveside services for Marcela Cruz Garcia, 80, of Livingston, Texas will be held Friday September 11, 2020 at 2:00 pm at Davis Greenlawn Funeral Chapels and Cemeteries in Rosenberg, Texas. She was born on January 16, 1940 in Richmond, Texas to Constancio and Paula Garcia Cruz. And she passed away peacefully August 31, 2020 in Livingston, Texas.

Duncan Funeral Home - Livingston, is in charge of final arrangements. Those wishing to send flowers may send them to Davis Greenlawn Funeral Chapels and Cemeteries in Rosenberg, Texas

To order memorial trees or send flowers to the family in memory of Marcela Garcia, please visit our flower store.