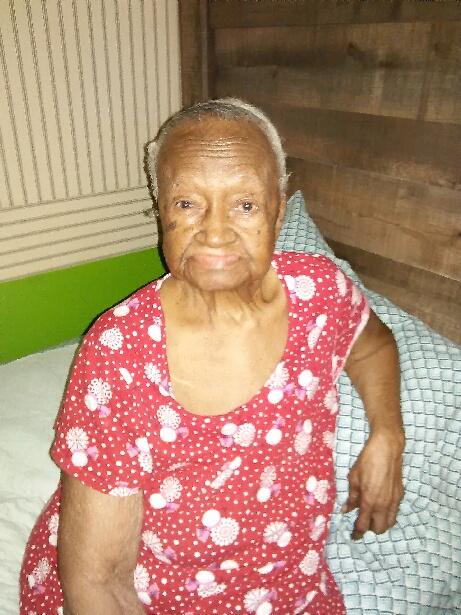 Lula L. Gordon was born July 3, 1912 to William and Lucinthia Phillips in Onalaska, Texas. Lula grew up in Onalaska and attended public schools there. She accepted Christ at an early age. Lula married David Gordon, she was blessed to be a housewife, and to stay home and take care of her family and she also raised some of her grandchildren: Anthony Ray Malveaux; Portia Malveaux Batts; Phillip Malveaux; and Malinda Wyatt.

To order memorial trees or send flowers to the family in memory of Lula Gordon, please visit our flower store.