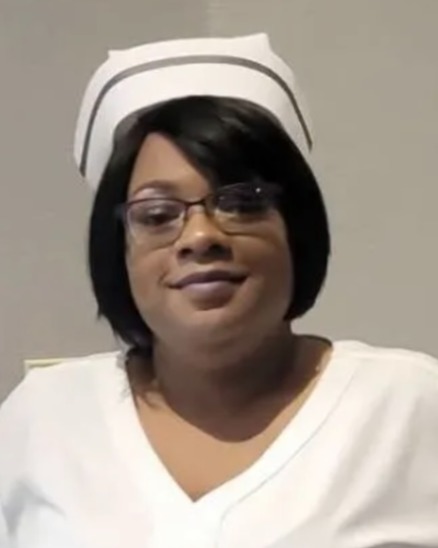 Sweet Pea received her education at Livingston public schools in Livingston Texas. She worked on various jobs in the medical field on December 17, 2021. She received her degree in nursing from Tyler County Hospital nursing school, where she became a registered nurse. She was the trainer for the Livingston Independent School District, the kids loved her.

Sweet Pea united with Providence #1 Baptist Church on the leadership of Pastor Ronnie Coleman until his demise.

In 2018, she reunited with the love of her life Coach Ronal Mapps Jr. she was loved by many and was a genuinely sweet person.

To order memorial trees or send flowers to the family in memory of Le'Sheta Randolph, please visit our flower store.