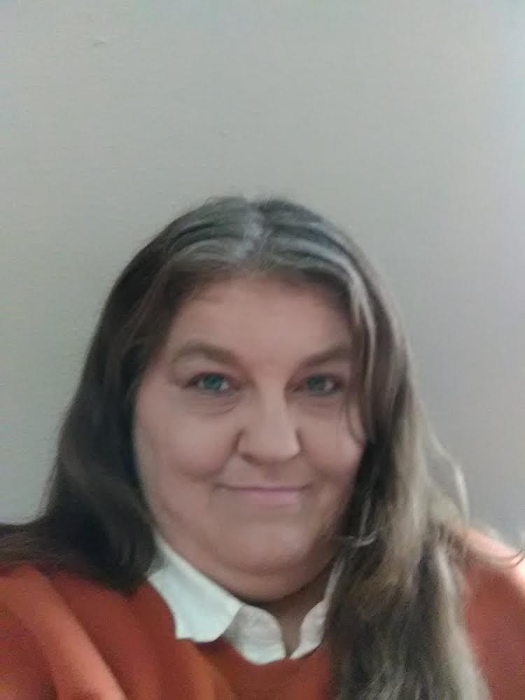 On Wednesday February 19th Kimberly Schleppi passed away and went to be with her lord and savor Jesus Christ at the age of 51. Kimberly was born on September 16, 1968 to Harley and Bettie Schleppi in Houston Texas. Kimberly loved to spend time with her grandchildren, family and friends. Kimberly was preceded in death by her father Harley Schleppi, Grandparents Barton and Daisy Schleppi, Brother Barton Schleppi, sister Debbie Thorson. She is survived by her mother Bettie Schleppi, Son Richard Bird Jr. and Fiancé Lisa Wilson, grandkids Mila and Bridgette Bird. Niece Tiffany Thorson and kids Liam and Lilly Maurer, Nephew Harley Thorson. A viewing will be held at Duncan Funeral Home in Livingston, TX on Monday February 24th from 5 to 8PM. A Memorial service will be held at the next level church in Livingston, TX on March 7th at 1pm.

To order memorial trees or send flowers to the family in memory of Kimberly Schleppi, please visit our flower store.