Kenneth Wayne Cannon was born on May 18, 1960 in Houston, Texas to the parentage of Mrs. Rosie Lee and Elder Floyd Cannon.

He attended elementary school in Houston, Texas until his family moved to Leggett, Texas where he furthered his education graduating in 1978. He was an outstanding basketball player at Leggett High School, where he received many awards. There is a banner in Leggett‘s gym in his honor. After graduation he attended Texas State technical College in Waco Texas receiving a degree in Mechanics.

On July 11, 1981 he married his high school sweetheart and the love of his life Carla Pickens. To this union two children were born and they were united in marriage for 40 years.

To plant memorial trees or send flowers to the family in memory of Kenneth Cannon, please visit our flower store.

Your condolence is awaiting moderation. Once approved it'll appear in the guestbook.

Carla, my heart grieves for the loss of you longtime friend and husband. Cannon was a good friend. I know that no words can ease your broken heart. Just trust and lean on your faith and family

Fly high and rest in Heaven 🕊🕊

A photo was added for Kenneth Wayne Cannon 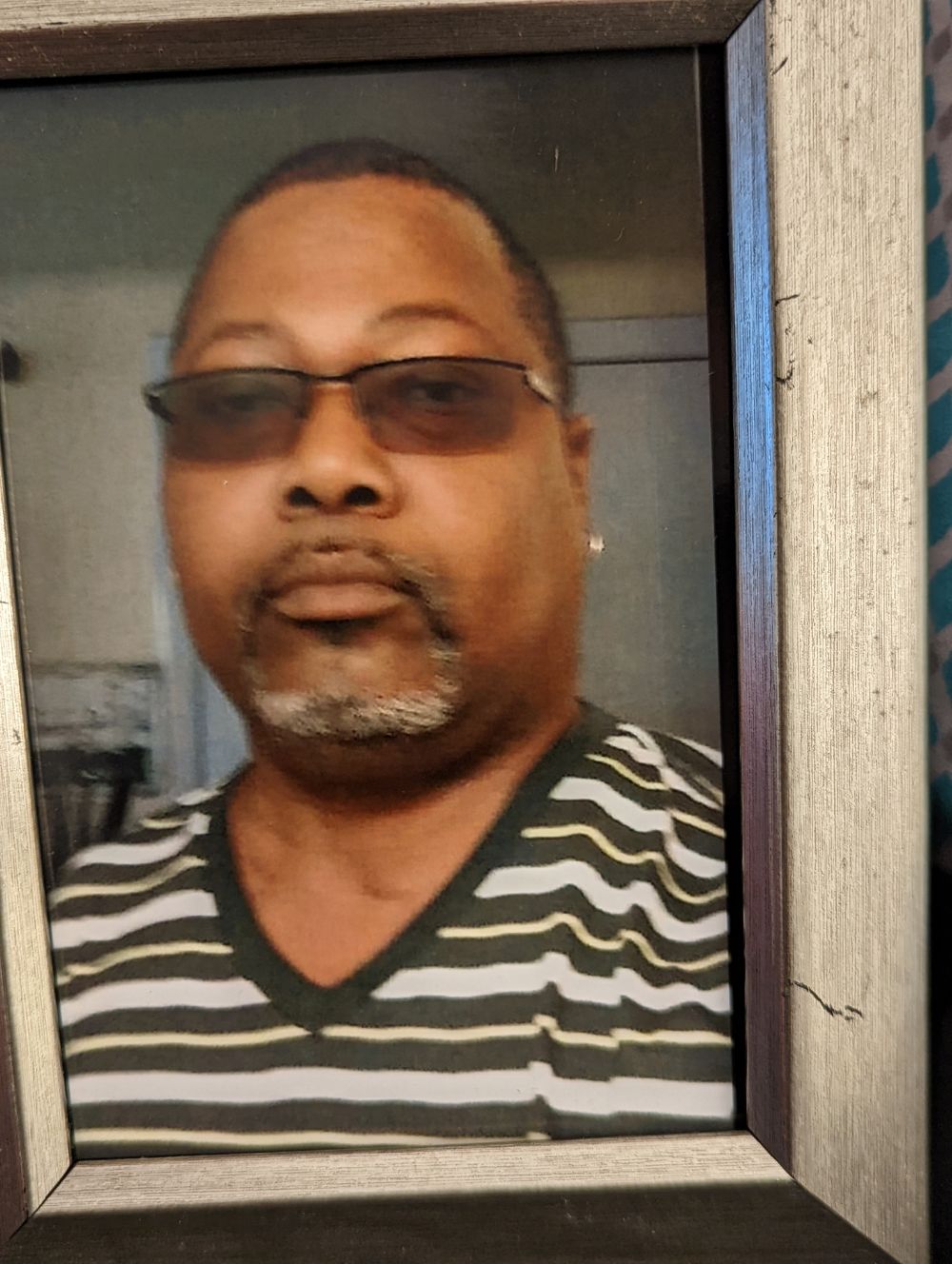 I'm gonna miss you Pops. You were my 2nd Dad, and I'm thankful you were a part of my life. Thank you for everything you ever did for me... thank you for always caring and watching over me.
You get to rest now, no more pain... no more sickness. I will miss seeing you everyday...
I love you Pops.
To my Cannon fam...
My sincere condolences... I love yall and I will be there if you ever need me. I'm just a few steps away. May God give you all strength to get through this difficult time.

My sincere Condolences to Carla and the entire Cannon and Pickens Families during these difficult days. May God continue to bless each of you.

There aren't enough wonderful words to describe Kenneth. He was an AWESOME classmate, a good friend, always going out of his way to help people. I do remember a certain story about fast driving, but I never rode in the car with him driving, so I shall pass it on as hearsay. You'll have to ask Eugene Branch about that story! My love and prayers to Carla and the rest of Kenneth's awesome family. I know he was loved incredibly and rightfully so. He will be missed.....but our reunion in Heaven is going to be glorious!

Together We Stand Christian Church

Text me the address

Text me the address