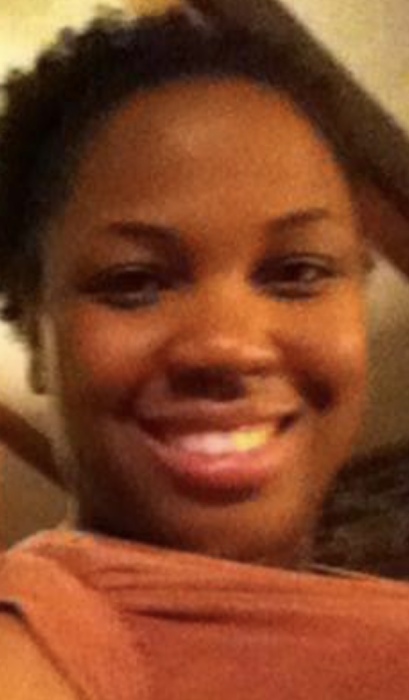 Katrina Denise Lewis Baldwin was born May 26, 1982 in Houston, Texas to Monroe Baldwin and Tara Alexia Lewis. She grew up in New Willard, Texas and Livingston, Texas, where she attended public schools and graduated in 2001.

She was a member of the Macedonia Missionary Baptist Church where she was known for the Ministry of Praise Dancing.

She was employed at Pilgrim Pride in Lufkin, Texas, later going to Georgia Pacific in Camden, Texas.

Katrina was one of a kind; full of laughs and lots of love. She had a heart of gold, she loved her son dearly Phalon Gray.

To order memorial trees or send flowers to the family in memory of Katrina Baldwin, please visit our flower store.