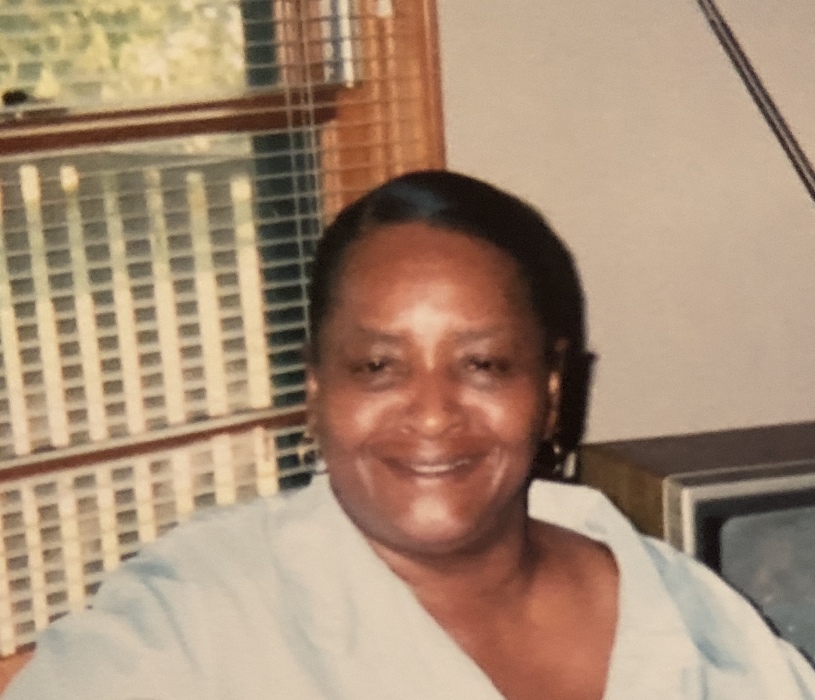 
Johnie "Peaches" Washington was born on February 18, 1949, in Winchester, Texas to the late Leon Hughes and Charlesetta Hughes. Johnie graduated from B.C. Elmore High School, and continued her education in nursing in Houston, Texas


Johnie accepted Christ at an early age under the leadership of Rev. T.J. Compton. She later married the late Napoleon Washington Jr. in which they had five children.


Johnie departed this life on Sunday, January 6, 2019. She was proceeded in death by her parents, her husband, and her daughter: Cassandra Washington.
She leaves to cherish her memories: two sons: Gerald (Amy) and Robert Washington; two daughters: April and Juanita Washington; and her brother: Wayne Hughes; thirteen grandchildren; nine great grandchildren; two sisters-in-law; a host of nieces, nephews, and cousins

To order memorial trees or send flowers to the family in memory of Johnie Washington, please visit our flower store.