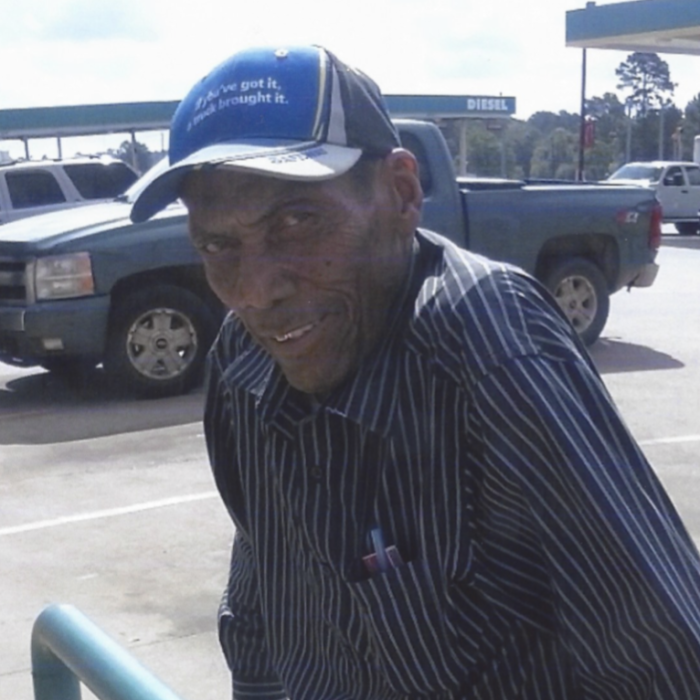 
John Henry Jr. was born May 25, 1938 to Mildred and Felix Henry. John grew up in Scott, Louisiana. He attended school there and was an altar boy. When he turned 17 years old he ventured out on his own. He became a truck driver and he drove trucks for 55 years. Later in life he met the love of his life, Evelyn Carlson Henry and he made a loving home with her for 39 years.


He was preceded in death by his parents, his sister: Catherine Henry, Helen Henry, Louise Henry, and Tutta Henry; his brothers: Erin Henry, James Henry, and Charles Henry.

To order memorial trees or send flowers to the family in memory of John Henry Jr., please visit our flower store.