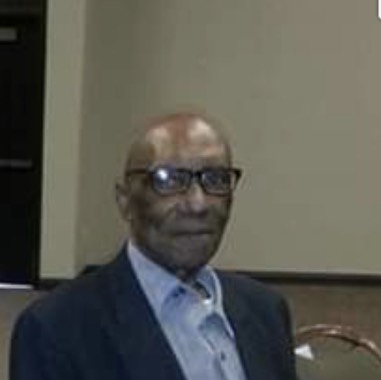 At a very early age he accepted Chris and united with St. Paul Baptist Church in Marston, Texas. In 1979 he united with the Livingston Church of God In Christ under the leadership of Elder Richard Scott. Later Bishop Rayford Chimney became pastor and appointed Joe as the Head Deacon of the Church, he served in the capacity faithfully until his health failed him. Deacon Wyatt also served as Head Usher of the Livingston C.O.G.I.C., he cleaned the church, and also drove the church van, whatever was asked of Deacon Wyatt he was never hesitant to do it. He was very dedicated in the positions he served.

Deacon Wyatt  worked at the sawmill in New Willard, Texas for a number of years, he later was employed by Gaylord Construction until he retired. Deacon Wyatt was instrumental in building the Loop on old business 59.

To order memorial trees or send flowers to the family in memory of Joe Wyatt, please visit our flower store.