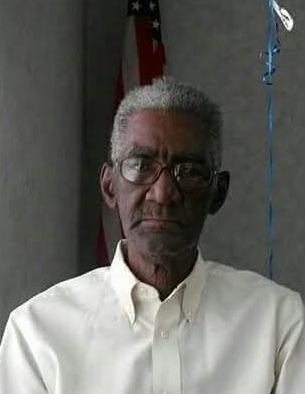 Jimmie Lee Hulett Sr. was born September 30, 1924 in Corrigan, Texas to Lee and Maggie Hulett. He was one of nine children. Wallace, Jasper, Travis (T.L), James, Roosevelt, Clydell, Gilyard, and Nettie Lee, all have preceded him in death.

On April 26, 1946 Jimmie joined the United States Army and fought in WWII receiving an honorable discharge. When he returned home he joined the love of his life Ms. Catherine Redd in Holy matrimony. They were married sixty-four years before she was called home on January 7, 2012. From that union, they were blessed with six children, Jimmie Jr., Michael, and Esther Faye preceded him in death.

Jimmie accepted Christ at an early age and joined Macedonia Baptist Church where he remained a faithful member until God called him home. He served as the Sunday School Superintendent for many years and was the senior Deacon while he was active.

He worked for Eden-Birch Lumber Co. until 1974 at which time Champion Int’l bought out the company. He also worked for Champion about a year before he accepted a job as a lumber grader with Temple Inland,  where he worked until he retired. After retiring he worked several part time jobs staying active.

His favorite past time after retirement was keeping up with the current political issues on CNN and driving around in the area sight-seeing, and visiting family and friends.

To order memorial trees or send flowers to the family in memory of Jimmie Hulett Sr., please visit our flower store.