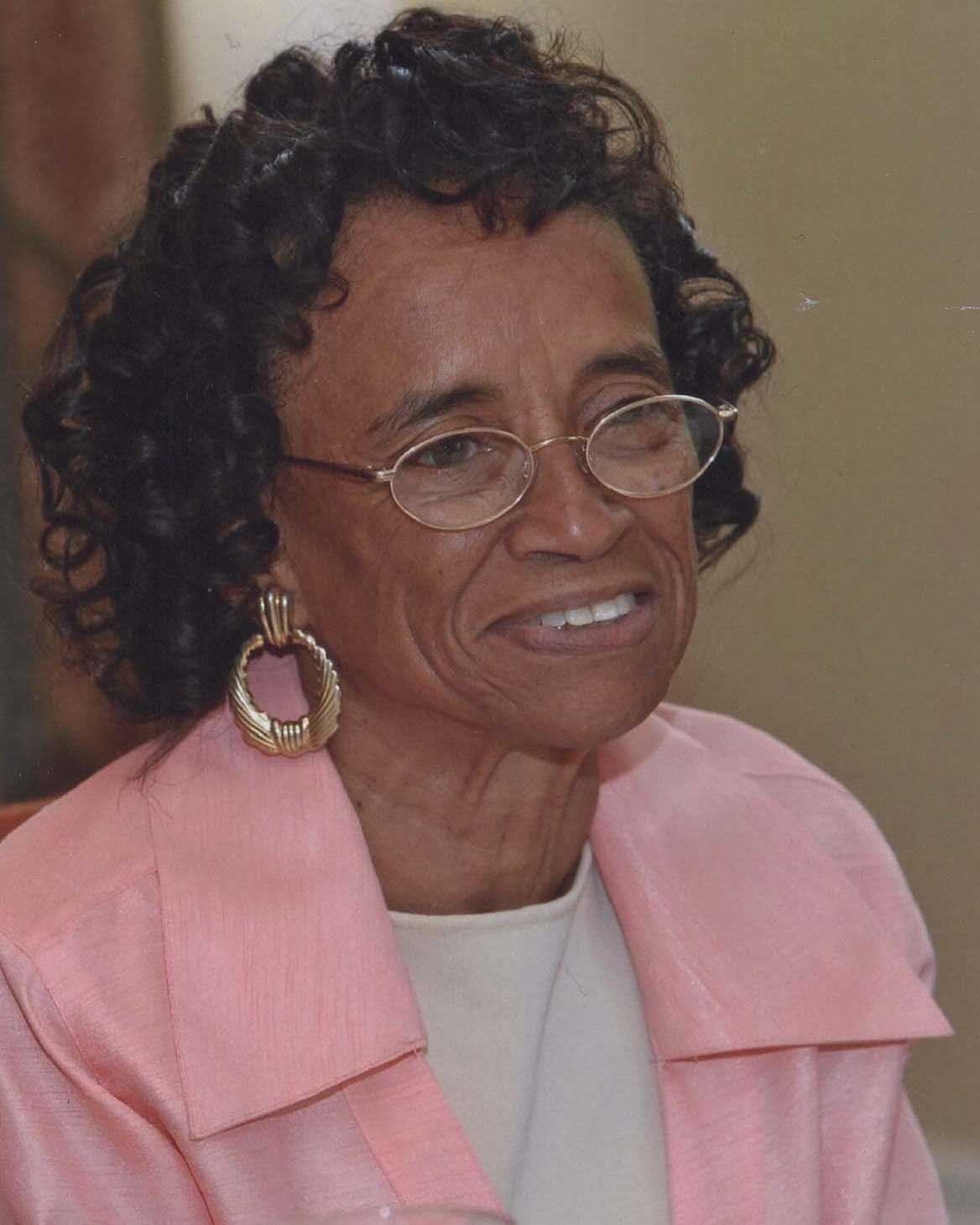 On a sunny Tuesday, May 16, 1933, in Rayford, Texas, a
beautiful smiling daughter, Jessie Lee Pierson was born to
Tommy Jessie and Olevia Baltrip Pierson. She was their third

Baptist Church at an early age.

districts serving as a school nurse.

Everyone knew Mrs. Jessie Lee as she traveled to schools in and
around Conroe, Tamina, and the southeast Texas school
districts taking care of as many students as possible.
She had two sons, Charles Ray Pierson and Stanley Kay Pierson,
whom she adored and raised to be honorable and respected

Leaving behind to cherish this wonderful soul’s memories are;
Charles Ray (Donna), Stanley K., and a host of loving
grandchildren and great-grandchildren, and friends.

To order memorial trees or send flowers to the family in memory of Jessie Dewalt, please visit our flower store.
Funeral Program.pdf
Open