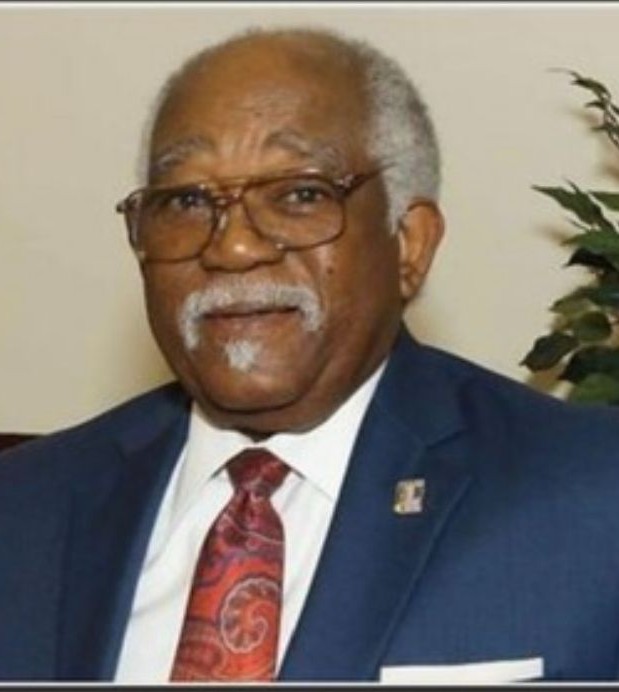 It is with sadness that we announce the passing of our father, grandfather, and great-grandfather James Clifton. He passed away peacefully August 2, 2022.

James Clifton was born on October 10, 1939, in Cedar Bluff, Alabama to the union of the late Elmer Clifton and Ollie Mae Green. James was from a family of eight siblings, he was preceded in death by his wife Irene Fisher-Clifton, his parents, and four siblings: Thelma Woodley, John Clifton (Sonny), Marion Ayers, and Lemar Clifton.

In his second career John was a black entrepreneur; He became the first African American to own a Chevron full-service gas station in Ventura Couty. His talents and interests were vast he worked as a Reserved Police Officer, Realtor, Union Bus driver, Depot Manager, Pacific Pride Bread company driver and manager. At one time James held four different jobs at the same time, always providing for his family. He was a multifaceted man impossible to type cast manifesting his own future and building a full and rewarding life.

James became a member of the Saint Paul Baptist church under the pastorate of the late Rev. Jessie Walker where he served faithfully as a Deacon for 59 years. A teacher, alongside his wife Irene, they worked faithfully in Evangelism until his health failed him.

His community and civic involvement included serving as a long time Gideon (former President); served as a Mason, Oxnard Lions Club noon timer member, served as the Commander of the Disabled Veterans, member of BAPAC Ventura County, MLK Committee and the “Way Back When Club”

James met and married his sweetheart, Irene Fisher, February 1971. They were married for forty-seven (47) years until Irene earned her wings in November 2018. James and Irene had passion for being community minded with their Evangelism Ministry, always serving others. The Cliftons raised not only their children but were foster and adoptive parents to many.

Life is a miraculous gift.

I thank God, and I thank

my parents for my

In the end all we can

bequeath to this world

is our children; and in

that sense I leave the

To order memorial trees or send flowers to the family in memory of James E. Clifton, please visit our flower store.