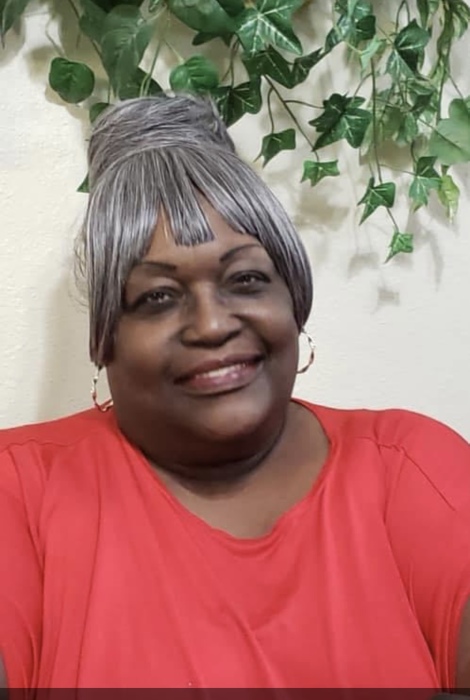 Jacqueline Delois Williams Furr was born on June 10, 1952 to Reverend J. W. Williams & Elrine Holcomb Williams in Marston, Texas. She accepted Christ at an early age and united at Mount Zion Missionary Baptist Church and was baptized by the late Rev. Ernest Sigee.

Jacqueline united in marriage to Mr. Larry Furr. Together they had three sons, while on her journey she worked at Eastex Telephone company for 19 years.

To order memorial trees or send flowers to the family in memory of Jacqueline Furr, please visit our flower store.