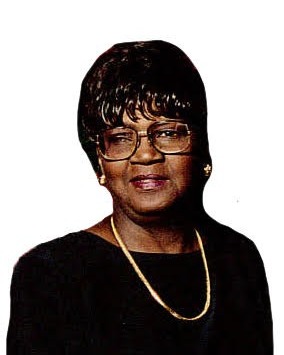 Hazel Woodberry was born June 30, 1934 in Silsbee, Texas to June Eleby and Jessie Lee Rolling. She was the youngest of five children. She attended Dunbar Elementary and High School in Livingston, Texas. After graduating she attended Prairie View A&M, she was an active member of St. Luke Methodist Church. In her later years she met and married Effren Parker and to that union four children were born. After the passing of Effren, she moved to Houston, Texas to continue her education and in 1979, she married George Woodberry. She brought three children to that union, Sharon, Kathy and Kelvin. She was preceded in death by both parents; Husband, George; Children: Eunice, Kelvin. Hazel Lee Earned her wings on Saturday, October 9, 2021 and leaves to cherish her memories: Two Daughters: Sharon Owens (Raymond) and Kathy Porter (Hilliard). Seven Grandchildren: Eleven Great Grandchildren; God Daughter, Mary Shelvin and a Host of relatives and friends.

To order memorial trees or send flowers to the family in memory of Hazel Woodberry, please visit our flower store.