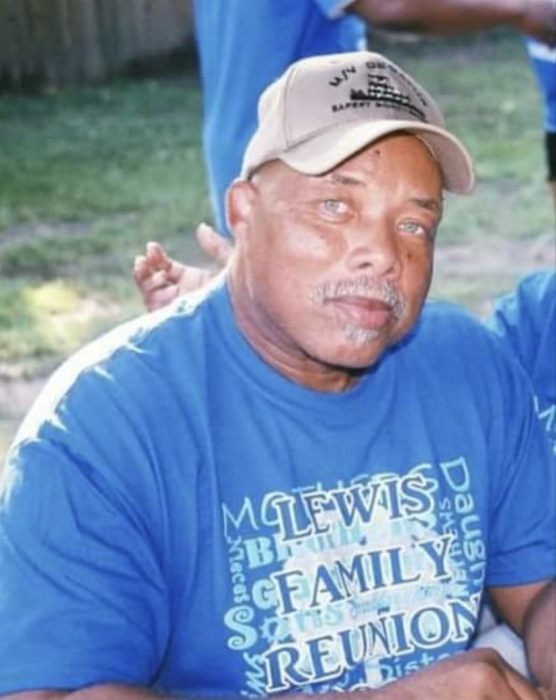 Garcia Lewis was born March 16, 1953 in Livingston, Texas to Mr. Henry Allen Lewis and Mrs. Freddie Goss Lewis. He grew up in the New Willard Community and attended Public Schools in Livingston where he played football at Livingston High School, and Graduated at Leggett High School.

At a early age he united with New Beaulah Missionary Baptist Church and accepted Christ as his Lord and Savior.

Garcia was self-employed; he owned his own business House of Beauty Beautyshop in Cleveland, Texas.

He was preceded in death by both parents; siblings; grandparents; and other relatives.

To order memorial trees or send flowers to the family in memory of Garcia Lewis Goss, please visit our flower store.