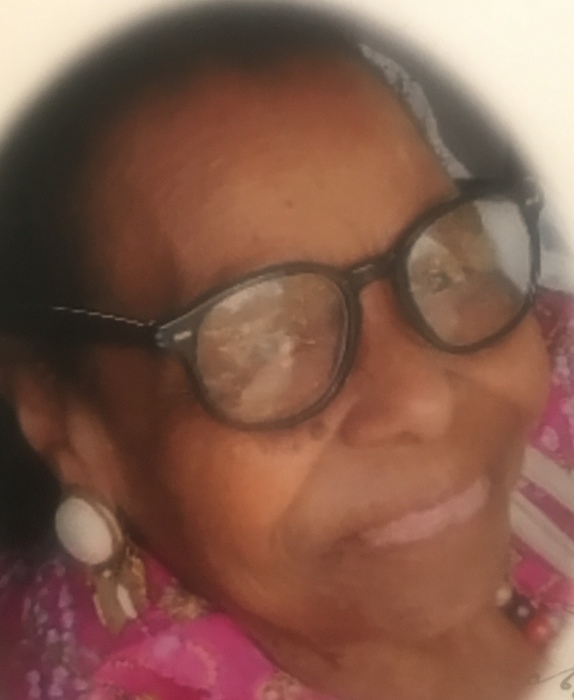 Funeral Services for Ms. Evelien Blakes will be held Saturday March 10, 2018 at 10 am at the Livingston Church of God In Christ with Pastor Bishop Robert Johnson officiating. Internment will be held at St. Andrews Cemetery in Onalaska, Texas. Eveline was born July 27, 1936 in Lufkin, Texas to parents Leonard Blakes and Pearl Lee and she passed away March 1, 2018 in Livingston, Texas.

Evelien is presided in death by her mother and father.

Ms. Blakes was raised in Livingston, Texas by her grandmother Hattie Davis. During her youth she attended Dunbar High School, West End Church of Christ, and enjoyed her community of family and friends. She often told of her ecciting career as a waitress during the late 1950's in Houston, Texas, working in cafe's, meeting musicians such as B.B. King and Muddy Waters.

After returning to Livingston during the mid 1970's, she became a popular baby setter in the community. As she grew older, Evelien became very active in serving God; she made Livingston Church of God In Christ her home, where she was respectfully known as Mother Blakes. She also was a long time resident at Hudman Senior Housing for 27 years.

Ms. Evelien Blakes leaves to cherish her memory; devoted cousins, who over the years faithfully cared for her; Vergie Horton, Don Glenn, Rita Bookman, Dudley Pickens, Clara Pickens-Wiley Daniel (Howard) all of Livingston, Texas - and life long friends, and a special friend who loved her like a sister, Ms. Clydie Bogany and special friends she helped raised and cherished like her own Kerry, Sherry and Allison Bogany all of Livingston, Texas

To order memorial trees or send flowers to the family in memory of Evelien Blakes, please visit our flower store.