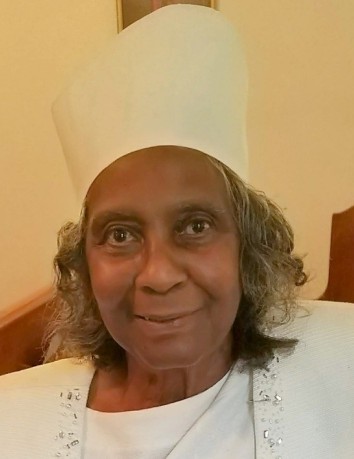 On August 12, 1935, a baby girl, Ethel Marie Pickens was born to K.C. and Howard Pickens. Ethel was born and raised in Onalaska, Texas, where she received her formal education at Dunbar High School. Throughout her journey at Dunbar High School, she was inducted in the basketball Hall of Fame and was later awarded. As her journey continued after high school, she moved to California with her aunt Alana and Holmer Webb, where she obtained her nursing degree. Later she met William Jacobs whom she had been married to for 38 years.

To order memorial trees or send flowers to the family in memory of Ethel Jacobs, please visit our flower store.