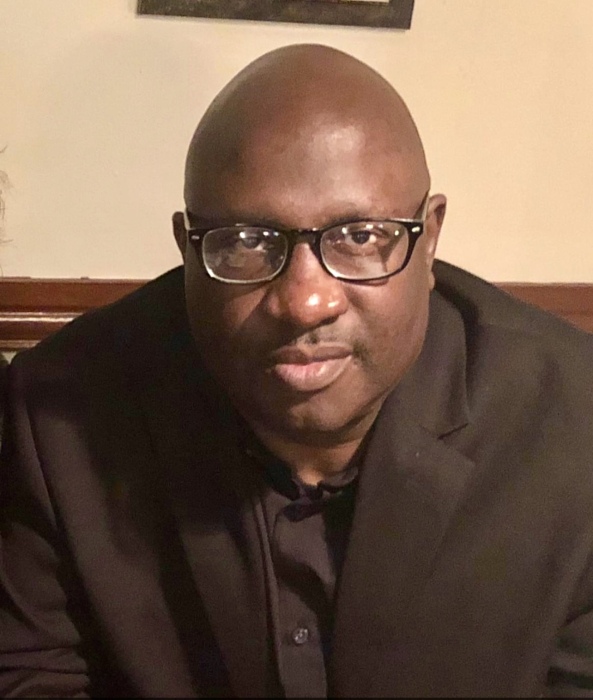 On September 18, 1965, a handsome baby boy was born to the late Mr. Willie and Annie Mae Smith, whom they named Timothy W. Johnson. Timothy grew up in Livingston, Texas. He attended Public Schools in Livingston where he graduated in 1985, after graduating High School he attended Texas Southern University.

On June 25, 1994 Timothy married the love of his life Felicia Davis and to this union one son was born they named him Timothy Johnson. He was a devoted husband, father, brother, uncle, and brother-in-law, he loved his family. Timothy was a football coach at Tyler ISD in Tyler, Texas. He loved coaching and he also served as Unit Director at the Boys and Girls Club in San Jacinto County in Coldspring, Texas, he also served as the Athletic Director of the Boys and Girls Club in Livingston, Texas.

He was preceded in death by: Both Parents; his Grandparents; Two Sisters: Willie Jean Brown, and Hester Manning; Brother: Gregory Smith.

To order memorial trees or send flowers to the family in memory of Elder Timothy Johnson, please visit our flower store.