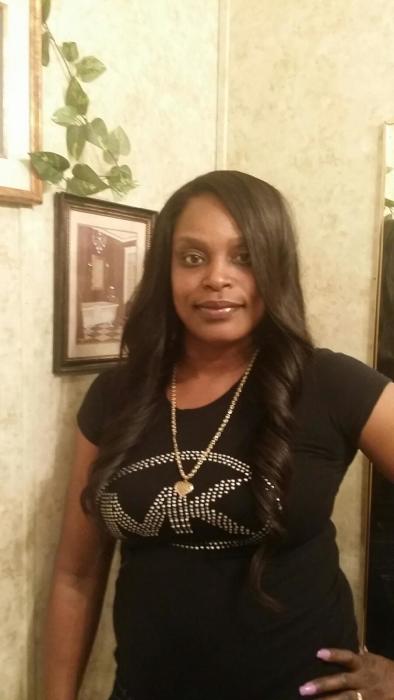 Donna's knowledge of God came at an early stage of her life. With the blessing of being raised in a loving, christian home, she dedicated her life to christ. She was a proud member of Macedonia Missionary Baptist Church.

Donna met and later united in marriage with the love of her life Mr. Marlon Dewalt on March 4, 2008, no children were born to this union. She loved her husband, family and her glamour life. "Her Grandbabies" were the apple of her eye. She loved to travel, the night life with her husband and gambling.

On Sunday November 13, 2016, Donna departed this life. She was preceded in death by her mother; sister: Carlon and brother: Cody; also all of her grandparents.

To order memorial trees or send flowers to the family in memory of Donna Dewalt, please visit our flower store.