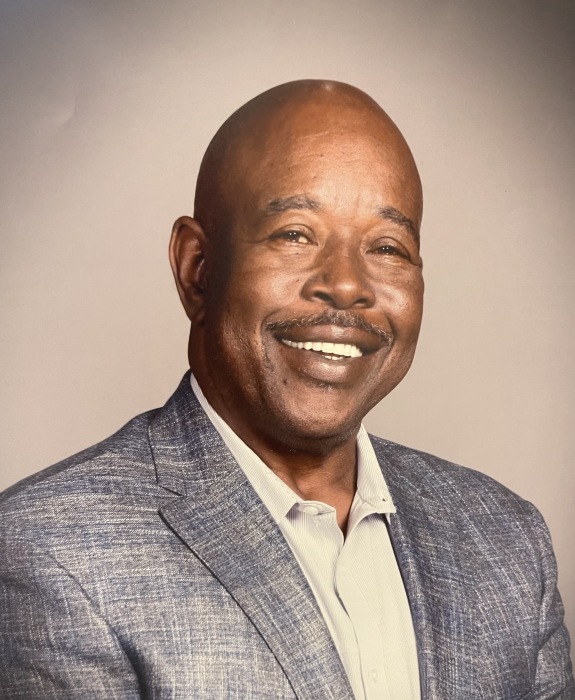 Don received his formal education at Dunbar High School and graduated from Livingston High School in 1970. After graduation, he was drafted into the United States Army. He was stationed in Germany and served as a Private 2nd Class. Don was employed as a truck driver hauling goods and equipment throughout his civilian career. In 1971, he met his first love, a bouncing baby girl, Deenie. Later, in 1975, Don met his lifetime partner and future wife, Berlie (Jean) Robinson and the two were joined in holy matrimony on May 12, 1979. They were blessed with their daughter Kari in 1983. In 1989 babygirl, Shanese Donye Robinson, was born, completing his special family.

Don was known to be a kind, fun and loving man, with a million dollar smile; and anyone who knew him knew that he adored his Jean. The bond they shared was unmatched, being a role-model of marriage for those that married after them. Don and Jean set the standard of what true love could be, they were best friends, travel buddies and dance partners. When you saw one you definitely saw the other.

Don was a quiet, gentle giant with loads of wisdom that he generously passed on to younger men, when given the opportunity.

To order memorial trees or send flowers to the family in memory of Donald Robinson, please visit our flower store.