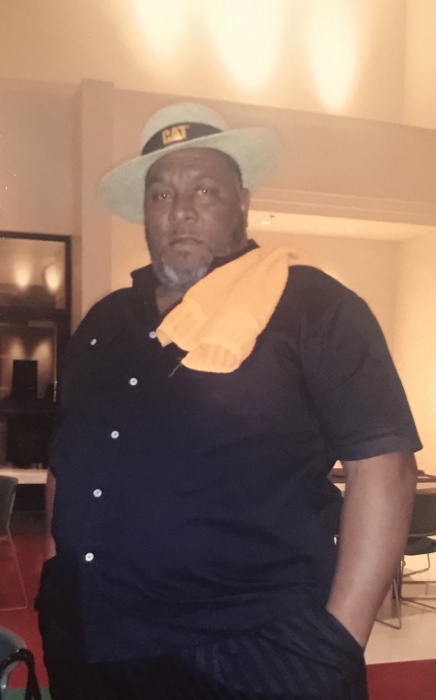 On July 21, 1957, a handsome baby boy was born to Jack White, Jr. and Patience White in Blanchard, Texas.  They name him Don L. White.  Don started his early education at Dunbar School and later graduated from Livingston High School in 1975.

At an early age,  Don gave his life to Christ and was baptized at St. Luke Missionary Baptist Church under the leadership of Pastor Hunt.

Don’s career led him to Houston, Texas where he worked for Monarch Paper and The Houston Chronicle until his retirement in 2012.  Throughout his time at The Chronicle Don also owned and managed a successful lawn care business that he maintained even after retirement.  Don was loved by all of his lawn care customers and was known to treat them like family.

Don never met a stranger, was the heart of his Sunny Side, Houston, Texas neighborhood and was always willing to lend a helping hand to family, friends and strangers alike.

On October 19, 2017, Don suffered a tragic accident where he sustained 3rd degree burns.  With the help of The Lord, Don worked hard to regain his strength and return home.  As Proverbs 19:21 reminds us “many are the plans in a person’s heart, but it is The Lord’s purpose that prevails.”  On March 4, 2018, The Lord purposed in his heart to call Don to his eternal home.

To order memorial trees or send flowers to the family in memory of Don White Sr., please visit our flower store.