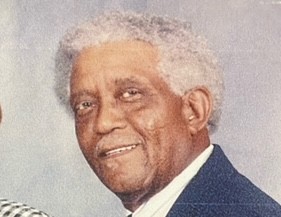 On January 10, 1936, S.M. was the youngest son of eight born to the late Mr. Willie Myers and Mrs. Alberta (Brown) Myers. S.M. grew up in Onalaska, Texas and attended Public School. S.M. was later recognized for his participation on the football team of Dunbar High School when they played in the State Championship!

As an adult, S.M. worked hard and played hard. He was both a Deacon and Sunday School teacher at his church. S.M. was also the first Black Supervisor in the Oil Field Company (Equipment renewal) where he worked.

S.M. was married to Ruth (Starghill) Myers, his devoted and incomparable wife for over thirty years.

S.M. was a family man, especially a committed father to his seven children.

To order memorial trees or send flowers to the family in memory of Deacon S.M. Myers, please visit our flower store.