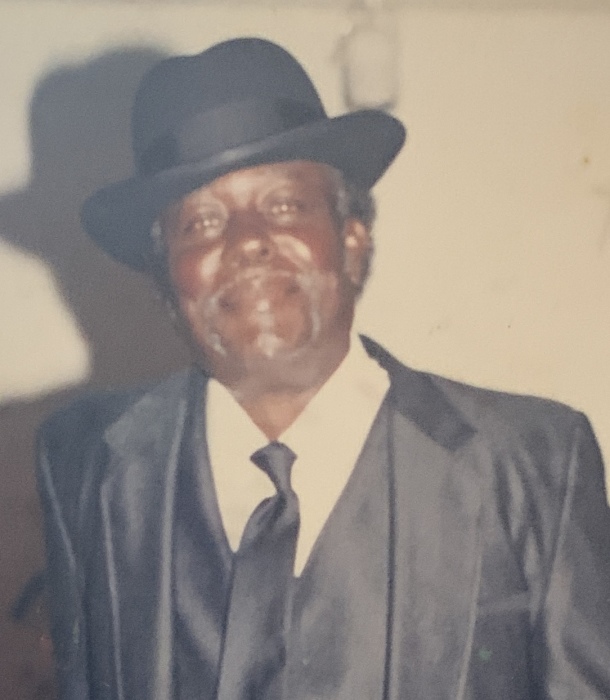 Funeral Services for Mr. Dan Flournoy Jr., 83, of Livingston, Texas will be held Saturday, March 21, 2020 at 11 am at the Livingston Church of God In Christ with Bishop Robert Johnson officiating. Internment will follow at Greenfield Cemetery in Livingston. Dan was born March 7, 1937 in Springhill, Louisiana to parents Mr. Dan Sr. and Ruthie Lee Dunn Flournoy, and he passed away March 11, 2019 in Livingston, Texas.

Dan grew up in Springhill and Cullen, Louisiana and attended schools in Springhill. After school he moved to Livingston, Texas with Mr. James “Son” Thompson and started working with him hauling pulpwood.

Later he met the love of his life, Elder Ruth Flournoy and asked her hand in marriage. On June 24, 1961, they got married in Livingston, Texas and to this union six children were born.

He was employed with Red Barn Builders Supply for thirty one and a half years before he retired from there.

Duncan Funeral Home is in charge of final arrangements. Please sign our online guestbook at www.duncanfuneralhome.com

To order memorial trees or send flowers to the family in memory of Dan Flournoy Jr., please visit our flower store.