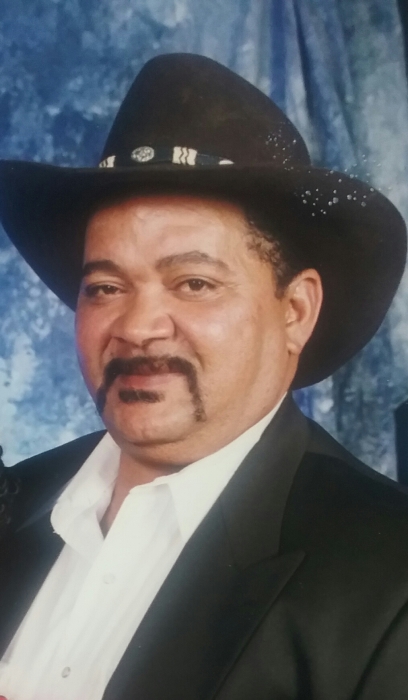 He accepted Christ at an early age at the Lilly Island Baptist Church in Camden, Texas. Christopher met and married the love of his life Peggy Harris Petties on October 2, 1998. No children were born to this union.

During his lifetime, Chris worked for Southern Pacific Railroad Co., until he moved to Dallas, Texas, where he was employed at the Dallas Convention Center. After moving back to Camden, he went to work for Lincoln Lumber Co. in Moscow, Texas. In his spare time, Chris was an avid horse rider, and he loved his dogs, he was truly a special person who loved people, and had many friends. He will be greatly missed by his wife, family, and friends.

He was preceded in death by both parents; Sister: Gwendolyn Petties; Brothers: Milton Petties; and Sammie Petties.

To order memorial trees or send flowers to the family in memory of Christopher Petties Sr., please visit our flower store.