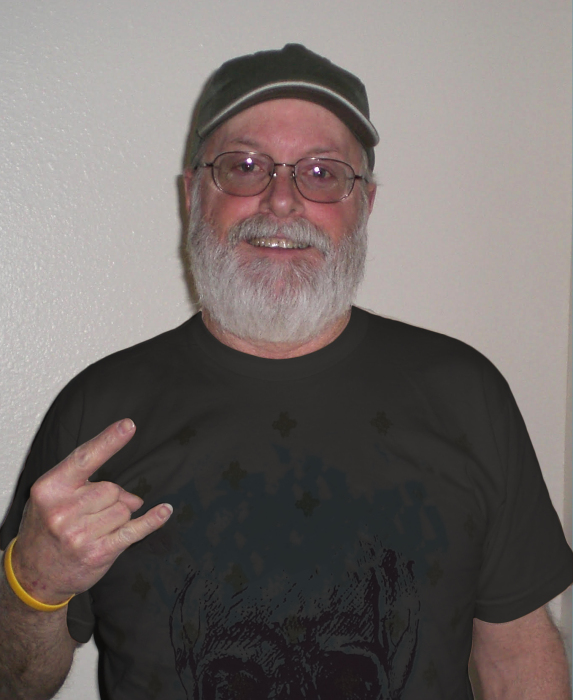 Billy Harlan Wiginton Jr., 67, of Livingston, TX was born to Billy & Jean Wiginton on June 6, 1953 in San Antonio, TX. Bill graduated from McCollum High School in San Antonio, served in the Air Force, and worked as an electrician for over 30 years, until retirement.

Bill was an avid hunter and fisherman, as well as a motorcycle collector and rider. He belonged to the GWRRA, a Gold Wing motorcycle riders group, as well as to the American Legion riders. Known as Wiggy to friends, and Papaw to grandkids, he was loyal to those he knew and loved.

Bill was preceded in death by his parents, Bill and Jean Wiginton, and his sister Sharon. He is survived by son Billy Wiginton III and wife Tasha; grandchildren Chander, Ezra, and Noah Wiginton; and numerous other family and friends.

Graveside Service will be held Saturday, November 14, 2020 at 11:00am at Peebles Cemetery in Livingston, TX with Pastor Robert Murphy officiating.

Flowers or memorial contributions to the American Legion are both welcome.

To order memorial trees or send flowers to the family in memory of Billy Wiginton Jr., please visit our flower store.