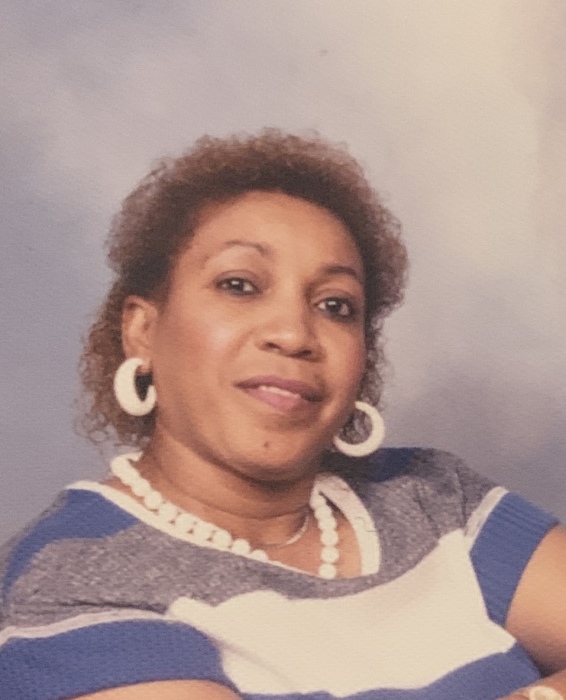 On July 28, 1946 in Goodrich, Texas. A beautiful baby girl was born to Mr. Alvin and Marie Bookman. They named her Alnetta Rose Bookman. She was the fifth of twelve children born to that union. She grew up in Goodrich and attended public schools there.

She accepted Christ at an early age at New Hope Baptist Church. During her lifetime she was employed with Walmart for many years, also a correctional officer for Texas Department of Criminal Justice. Many of her favorite things to do included eating, shooting basketball with her kids, spending as much time as possible with her family.

She was preceded in death by both parents; the love of her life her husband Mr. Walter Jackson; Sisters: Annie Mae Farr; Lillian Baltrip; Beaula Bookman; and Emma McGowen; Brother: Nathianel Bookman.

To order memorial trees or send flowers to the family in memory of Alnetta Jackson, please visit our flower store.