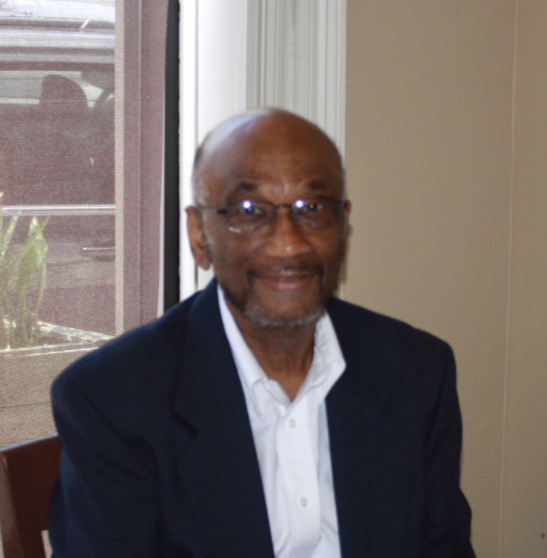 Alfonso Louis Charles was born on October 30 to the late Fred Charles and Dora Chambers in Miami, Florida. He graduated from Holy Rosary Institute in Lafayette, Louisiana.  He also attended Tuskegee (Institute) University and graduated with a degree in Industrial Arts Education.

In 1973, he united in holy matrimony to Mary Louise Nedd. In this union, they gave birth to their only child Tyra Charles Harrell.

His career started in the Miami Dade County Public School system as an educator where he worked upon moving to New Orleans, Louisiana. “AC” as his family and friends knew him would have a brief stint at NASA Michoud Assembly facility in New Orleans. He would later return to education working for New Orleans Public School System where he taught at Lawless Junior High and John McDonough Senior until moving to Houston, Texas in 1988. After moving to Houston, he taught AutoCad at South Houston High School in Pasadena ISD until he retired in 2004. He also worked in Deer Park ISD at Bonnette Junior High as a lunch monitor where he greeted the children every day with an elbow bump until returning to retirement.

“Lolo” (as he was called by his grandkids) loved his daughter and grandchildren and would often brag on all their accomplishments to whomever would listen. His passion to serve the youth of this country is apparent by his many years of service in education.

He is preceded in death by his father Fred Charles, mother Dora Charles, Sister Fredricka Mingo, and sister Willie Williams.

To order memorial trees or send flowers to the family in memory of Alfonso Charles, please visit our flower store.